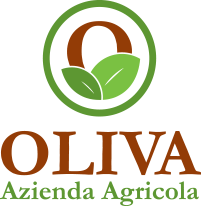 According to an ancient legend, once, Athena, the Greek goddess of justice, and Poseidon, god of sea, challenged each other to give all men the most beautiful gift. Zeus, lord of all the gods, would be the judge of this competition.

The most powerful and fastest horse in the world came out from Poseidon’s pointy trident. It was able to win all the battles. Athena, on the other side, gave men the olive tree. The plant was able to medicate wounds, to cure several diseases and to give work and sustenance to a lot of families.

Zeus rewarded the olive tree and, to thank his daughter, made her the protectress of a city that would be named after her: Athen.

After some years, one of Poseidon’s sons, for revenge, tried to eradicate Athena’s tree, but he got hurt until he died. To avoid that such a thing could happen again, Athenians put some soldiers around the sacred tree to protect it and build the Acropoli where it stood.

It is not a case that even nowadays, Italian Government regulates removal and felling practices, considering a crime to chop centuries-old olive trees down or those that have a great hystorical, antropologic and enviromental value.

Since ever, olive tree represents the same values that once were embodied by goddess Athena: faith, strenght, new life, love, peace and triumph. Greeks, for example, used it to award Olimpyc winners, giving them a crown made of its branches and an ampule of oil. Romans created crowns with olive branches interlaced for the worthiest citizens, too.

Also Christians have always considered olive tree a positive symbol. According to the Bible, the dove freed by Noè, after the Deluge, had in its beak an olive branch, to show that water was retiring and that peace was coming back again. But it is also considered a symbol of Easter of Resurrection. Olive oil, instead, is used symbolically to administer sacraments.

During XIX and XX centuries, even art paid tribute to this plant: the painters Signorini and Fattorini, as many others, painted it in several occasions. Even Van Gogh did: for him, it represented life and the relationship between man and nature.

Years pass, civilizations succeed, but olive trees and their fruits remain a costant. This plant is friend of populations and it is part of our collective imaginary: in particular, here, in Sicily, we couldn’t imagine our landscapes without the rows of this beautiful tree, without the wise and patient work of all those who, every day, wake up early to harvest its fruits or of those who extract olive oil in mills. Without the scent and the deliciouness of these products that delight us daily. Without our favourite dressing, our secret ingredient, able to make every single dish, even the simplest one, a triumph of taste and aromas! 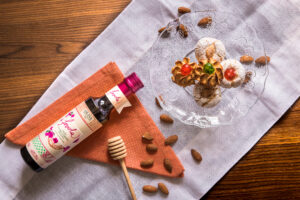 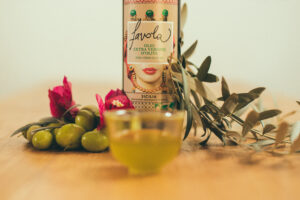 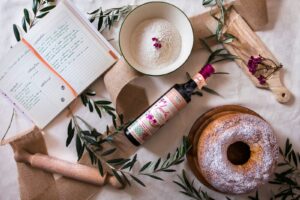 Sign up for our newsletter to receive a special gift in bundle with your first order. 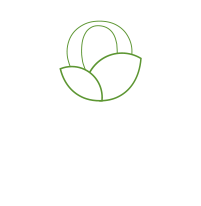